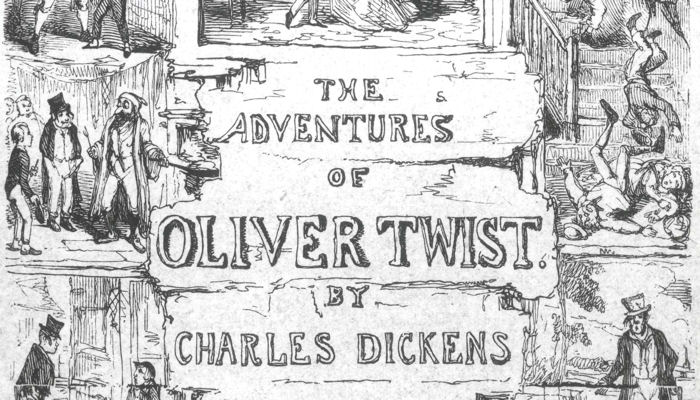 In a March announcement, the White House suggested that President Trump would cut the NEA and NEH budgets entirely. The more detailed breakdown published on May 23 called for somewhat more funding – somewhat – for the “orderly drawdown” of these institutions. In other words, a small amount of money would be paid to shut down the agencies in their entirety.

Fortunately for artists and art organizations, the Trump White House has proved even more unable to advance its zero arts funding agenda as it has changes to health care, although with equal amounts alarm to those generated. The historic independence of Congress from the executive branch on NEA and NEH funding is also helpful; aside from the Contract With America budget showdowns of the mid-1990s, Congress has tended to give bipartisan support to the two agencies.

Federal funding for the arts is critical to the economic well-being of the United States, generating strong returns on investments. In the absence of any real leadership from the executive branch, it is up to members of Congress to support their constituents’ mental, emotional and economic well-being by supporting ongoing funding of the NEA at comparable levels to those of the last administration.