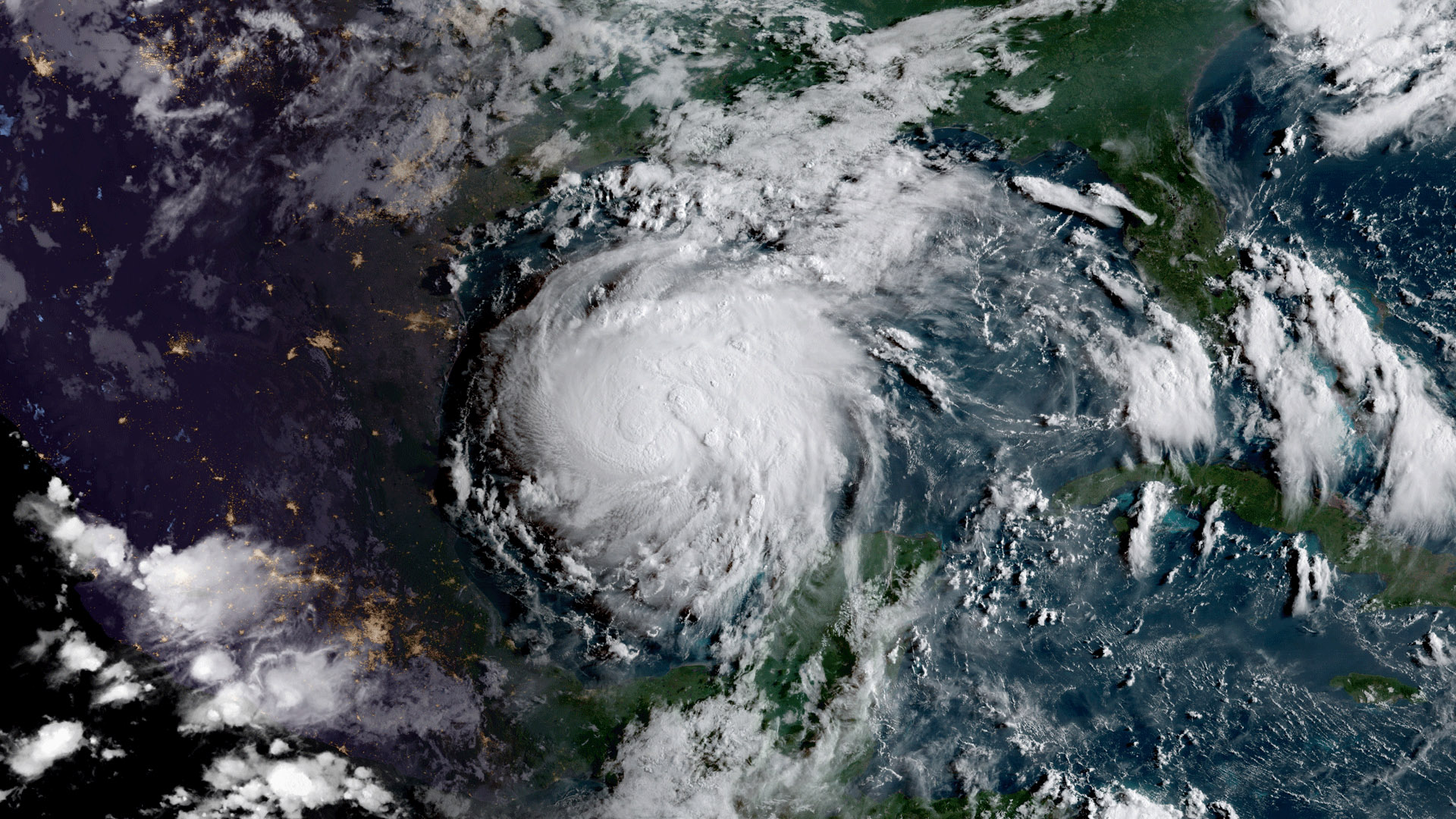 Hurricane Harvey has hit the city of Houston hard. It’s hit many of the city’s flagship arts organizations just as hard. The Houston Ballet and the Alley Theatre’s homes suffered major damage from the flooding, with millions of dollars in prop and costume damage on top of considerable facility damage. Even organizations such as Houston Opera that escaped with water levels not rising higher than flooded basements face electrical, plumbing, and water damage.

Although most organizations’ leadership is optimistic, Houston’s ongoing flooding remains a major obstacle for even untouched companies to restart operations. Houston Ballet has cancelled its season opening performance of Balanchine’s Symphony in C. Noblemotion Dance cancelled its flagship show Catapult: Dance Meets Design as Hurricane Harvey approached. Stages Repertory Theatre, Pasadena Little Theatre, and Miller Outdoor Theatre each cancelled several performances. Other companies will keep on trucking, but many questions remain about audiences’ ability to reach the theatres – and their capacity to, given the flooding’s psychological toll.

In the museum world, the Rockport Center for the Arts nearby suffered massive structural damage, including a destroyed roof, as well as damage to its outdoor sculpture garden.