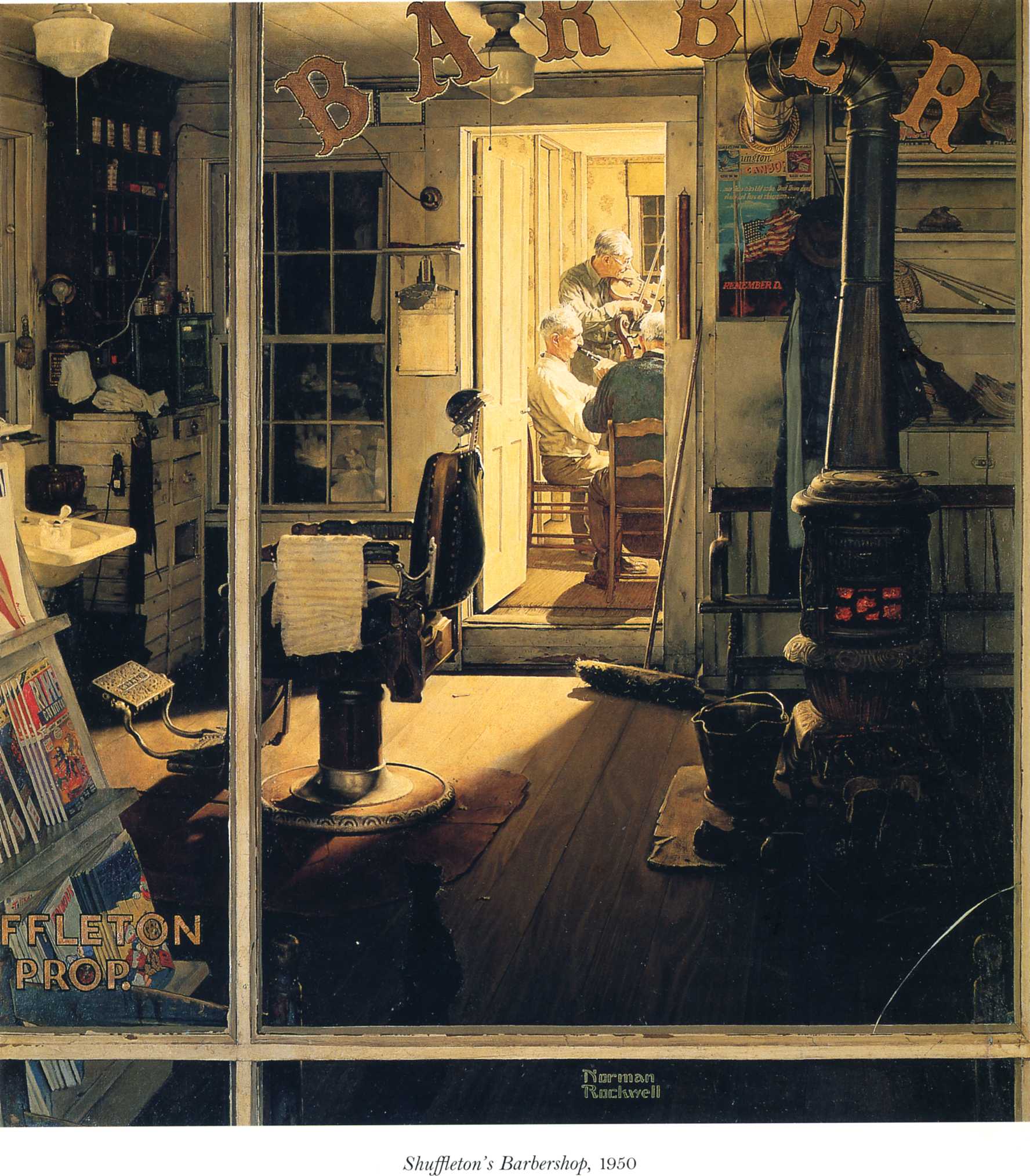 A controversy has erupted in Western Massachusetts over the Berkshire Museum’s plan to sell some 40 artworks from its collection. The planned auction is, according to a museum spokesperson, intended to shift its mission from its present promotion of art, natural history, and science to a focus on science and technology. The Berkshire Museum announced the plan – and its contract with the Sotheby’s auction house for the sale – without allowing for public input, resulting in considerable community outcry and an ongoing lawsuit.

The lawsuit seeks to stop the sale of donated art. Typical museum practice guidelines limit the sale of donated art, as do the terms of many donations. In general, it is considered acceptable to sell a donated work of art only in order to purchase additional works. Part of the controversy over the Berkshire Museum’s planned auction arises from its plan to use the auction revenue to fund renovations and its endowment. One third of the expected revenue is earmarked for building renovations, while the other two thirds are earmarked for the museum’s endowment.

One of the most expensive items on the auction block is Norman Rockwell’s Shuffleton’s Barbership (1950), which is estimated to sell for $20–30 million. The painting, made in the regionalism style, is one of two Rockwell works that the museum plans to auction.

The outcome of the lawsuit is of great interest to museum curators for its potential precedent in collections and fiscal management.

Beverly Greene and Jason Schmidt contributed to this article.